Teach Kids Who Jesus REALLY Was 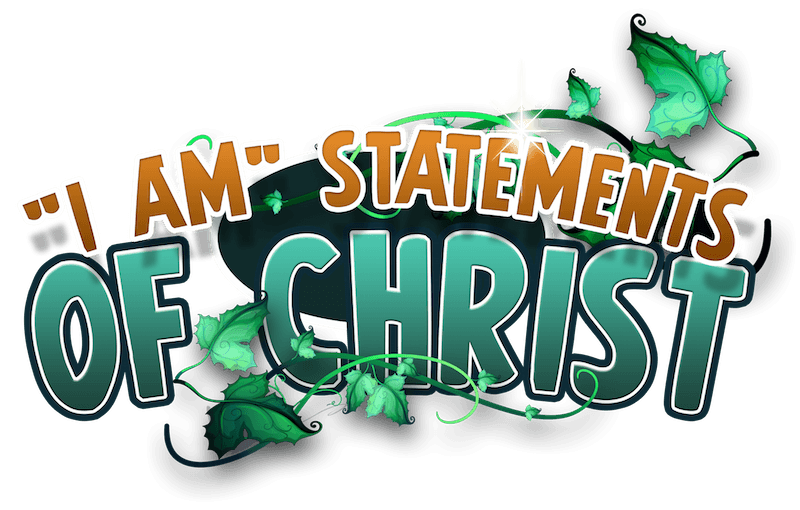 Discover Creative Ways to Cement the
Seven “I AM” Statements in Kids' Minds &
Ensure They Always Remember Why
Jesus is SO Very Special.

Jesus was more than just a man.

He was more than just a teacher.

He was more than a prophet.

It's our job as parents, teachers, and pastors to make sure kids understand just how special he is.

The seven “I AM” Statements of Christ from the Book of John are our best teaching tool.

The statements are clear, poetic, and give kids insight into who Jesus was and why it is of the utmost importance that they believe in him.

INTRODUCING:
The "I Am" Statements of Christ Lesson Pack … 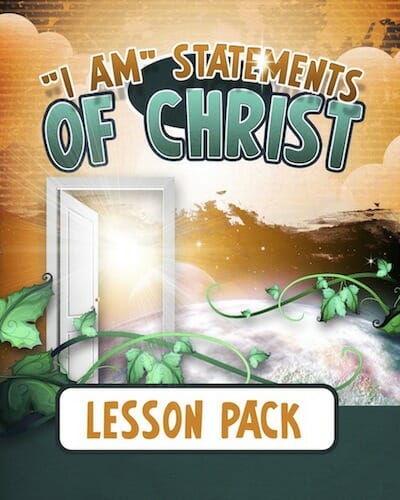 In this powerful resource, you get lessons, games, crafts and activities that give kids a much deeper understanding of Christ himself.

In short, you get everything you need to teach children not just what the seven "I Am" Statements are but also how to look at Jesus differently for the rest of their lives.

Here is Just Some of What Kids
Will Learn from this Lesson Pack:

Use our printable 8.5 X 11 certificate to award students upon completion of the "I Am" Statements of Christ Lessons! Print off as many copies as you need year after year! Simply fill in the blanks! 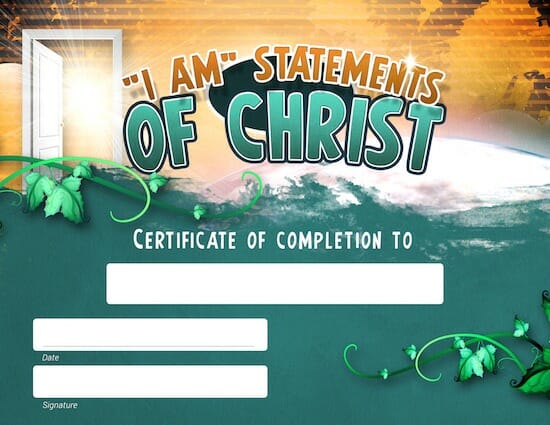 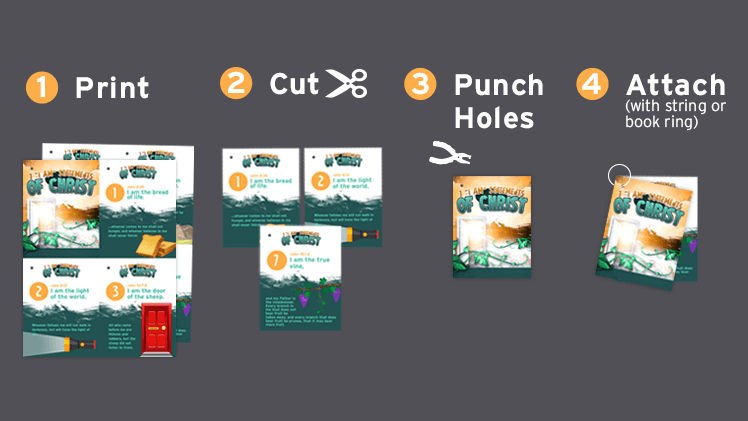 You can see that four pages print onto one 8 1/2 x 11 piece of paper or card stock. Just print, cut, punch holes and then attach with a book ring or string.

With the digital file we provide, you are welcome to print out as many flip books as you need for you own family or church use.

Here are some suggested ways to use the flip book:

1- Create the flip books as a craft during your lesson.  Have the kids cut out each page, punch holes, and tie up their mini-book as a study guide to use throughout the week.

2- Encourage kids to explain the statement of Christ in their own words on the back of each page.

3- Challenge the kids to study the flip book by a certain date and then have a contest to see who has memorized all seven statements! 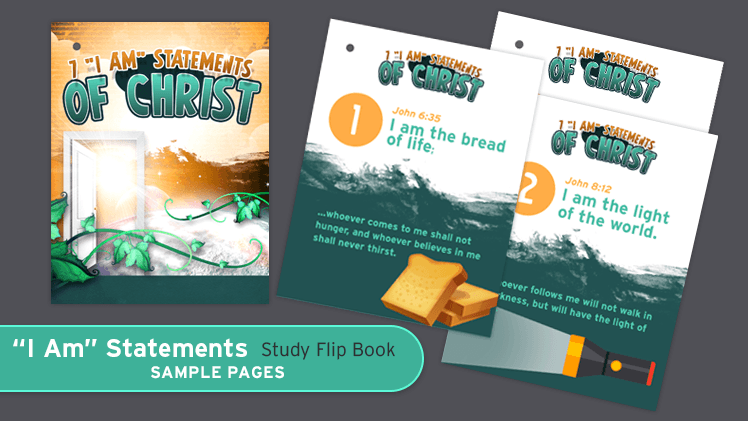 Print Out As Many Certificates
& Flip Books as You Need!
Year-After-Year!

That’s right, we are so sure that you will love the  "I Am" Statements of Christ Lesson Pack that we are offering an unconditional 100% money-back guarantee.

People are wanting to remove “In God We Trust” from our coinage and “so help me God,” from military oaths.

It’s as if people are being led to believe that God either doesn’t exist or that He has no distinctive or knowable character.

This new lesson pack is designed to give kids the knowledge and tools they need to defend the deity of Christ.

Kids are not expected to respond to every battle, or even to many, but we should want them to know the truth so that they will not be worn down by the anti-Jesus sentiment growing like bacteria in our culture.

Jesus was and is the Only Begotten Son of God the Father – which is something the I Am statements in the Bible make clear.

Jesus is divine … He is the Messiah … He did ascend from God the Father, while everyone else on planet Earth arose from Earthly fathers who were born under the Fall of Man.

The I Am statements are among the passages where Jesus spoke of himself in these ways and by learning them now your students will be prepared to face the doubts and questions of an ever-increasing secular society in the future.

YES, I want in! I want access to the
"I Am Statements of Christ Lesson Pack".
Please give me INSTANT access right now!